Since the RIBSM chapter has been in existence, we have expanded in size and have all branches of the military represented. We welcome all who have a relative in the Military family including but not limited to wives, aunts, grandmothers etc.

We do hope in the event you need the RIBSM group at anytime, please reach out.
Some one will reach back. We offer a safe place to share thoughts, concerns, and
any personal stories which are kept solely within the group. 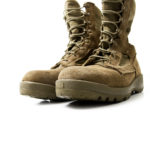 In 2006, during the height of the War in Iraq, a small group of women founded the Rhode Island chapter of the Blue Star Mothers of America. Like many of us, they had a great need. Tremendous love, pride and fear which bound them together. These women gave us more than they can ever know. Without the Blue Star Moms many of us would be alone. Our founders were: Donna Ponte, Joyce Courtney, Sue Lavoie, Lisa Normandin, Marcia Buehner, Lynne Sampson, Mary Ellen Cimino and Rennie Simmons. There will never be words to adequately thank them. 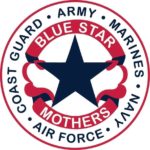 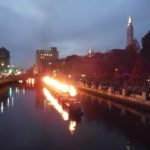 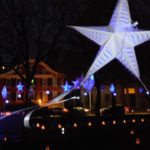 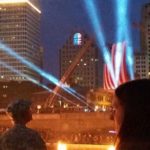 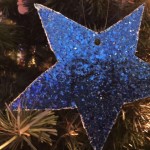 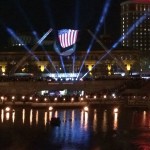 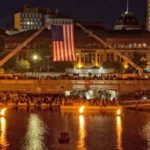 Blue Star Mothers of America, Inc., the “Corporation,” is a federally chartered Corporation. The
Corporation shall be a non-political , non sectarian , nondiscriminatory , and non-profit organization ,
and shall not be used for personal or partisan purposes.

Article II
The mission of the Corporation shall be: 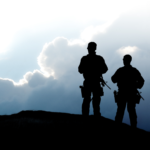 ● To support the Armed Forces of the United States of America and its Veterans
● To advocate for America’s Armed Forces and those men and
women who have served their
country with honor
● To maintain allegiance to the United States
● To educate our members and others not to divulge
military or other government information
● To assist and participate in ceremonies which
honor, remember and support our military men and
women, and veterans 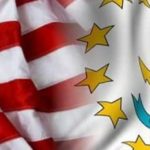 ● To honor those families whose children have
died in service to our country
● To assist in the care of unsupported mothers
who gave their children to the service of the Nation
● To foster true democracy
● To assist in Homeland Security
● To uphold the American principles of
freedom, justice and equal rights, and to defend the United
States from all enemies, foreign and domestic. 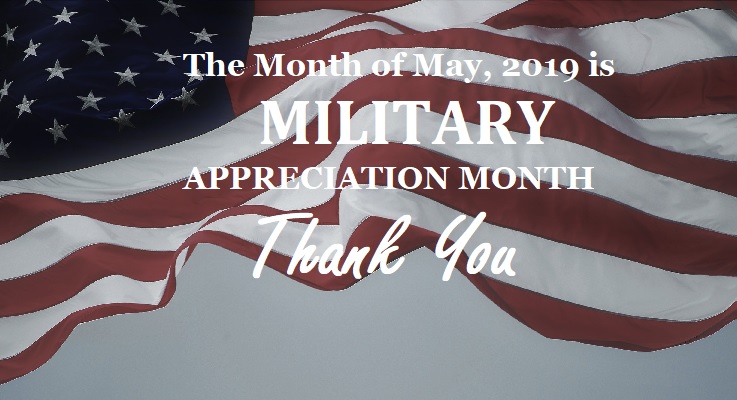